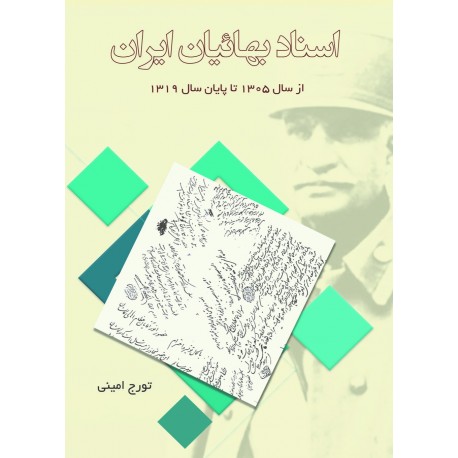 This book is the third volume of a five-volume series summarising the situation of the Bahá'í community in Iran during the time of King Reza Pahlavi.

The author studies and presents official documents where it is evident that the situation of the Baha'is had not only worsened compared to the previous dynasty (Khajar) but that an attempt was made to make the Baha'i community as a viable entity disappear altogether.

The documents presented in this book show that the power of the central government was increasingly extended by increasing prohibitions, limitations, and problems for all members of the Baha'i community in Iran.

No customer comments for the moment.